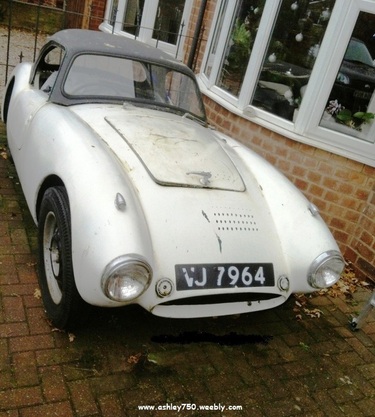 All Photo's courtesy of Chris Tudor owner.
It was early December 2013 that the owner of this Ashley 750 contacted me
via the Contact page of this website.

The car had been garaged for many years and was due to be scrapped when Chris asked if he could remove it.

He would like to know anything about it as there was no known history or previous owners. 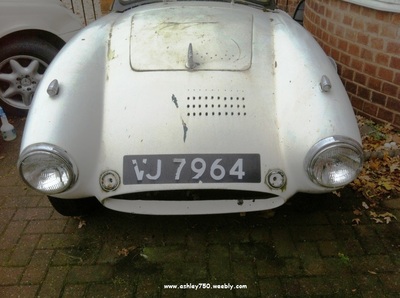 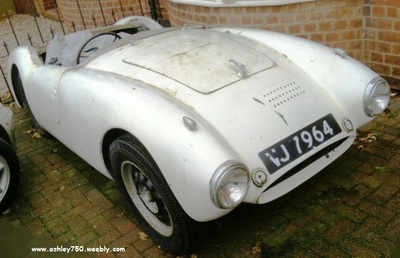 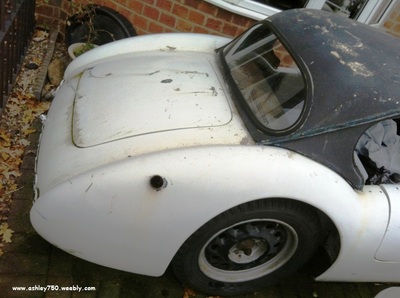 I have not found any Current DVLA Registration Information so must assume it is know longer registered, I guess it might be have been in the garage before the late 1970's DVLA data was gathered electronically.

So if anyone remembers it please send me an email
and let me know so I can add it here for all to see.

The registration indicates that the car was based on a 1935 vehicle, possibly an Austin 7, that was first registered with the Hereford County Council office and would be late 1935 as the numbers for that year started at VJ 6880 to 8222 so around September/October.

Chris has mentioned that the Ashley 750 will most likely be sold,
as a complete restoration is needed on the car
and he is unable it do it at present.


​I was very pleased when in  January 2014 I was contacted
​by Peter who expressed interest in buying the Ashley
so I passed his contact details on to Chris so they could sort it out between themselves, which they did.
Then in January 2015 I was
contacted by Peter again
this time to tell me that he was the
new owner and that restoration had began and that he would send
photo's as it progressed.
​
r
As you see from above he did
thanks Peter.


Then in June 2017 I got an email to say that he had almost completed the restoration and
I had hoped to see Peter and his Ashley that year
at the Historic Specials Display Day in August 2017 at the Cotswold Wildlife Park & Gardens, Burford, Oxfordshire.
I turned up but they didn't, Oh well next time maybe!
But I did get a few more pictures 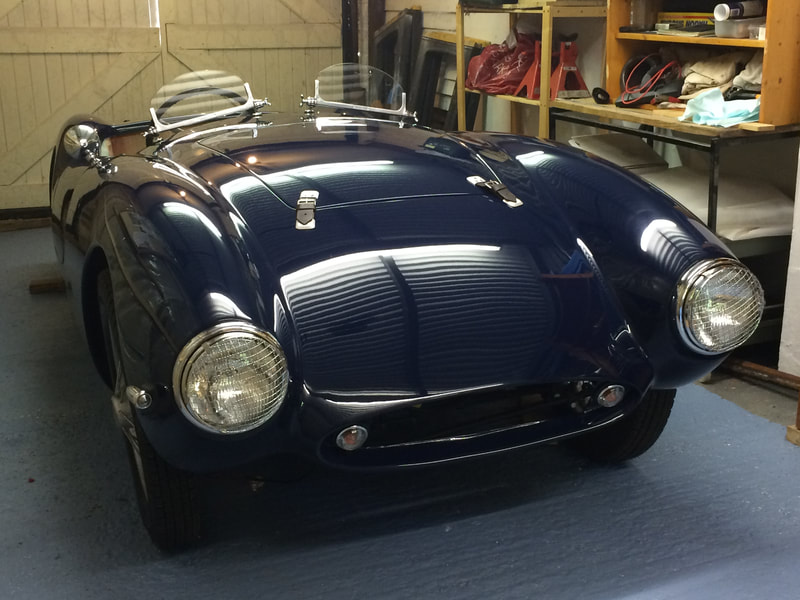 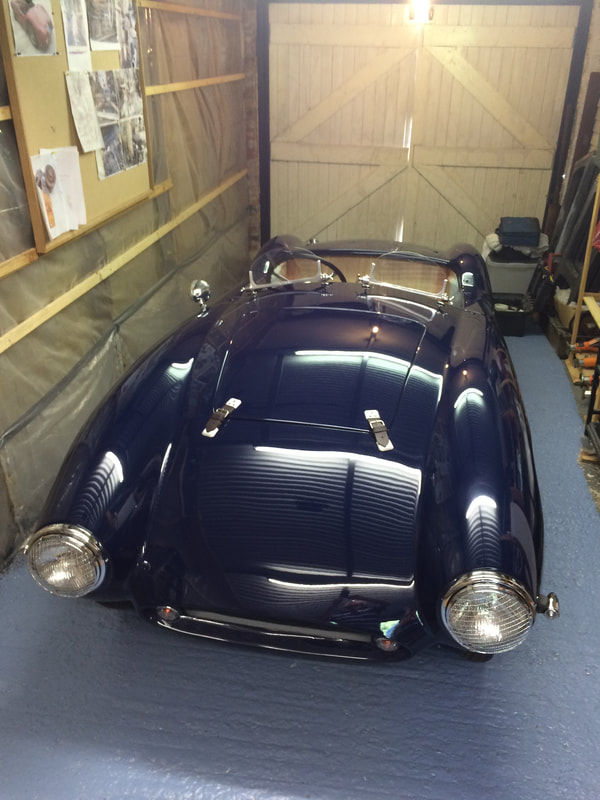 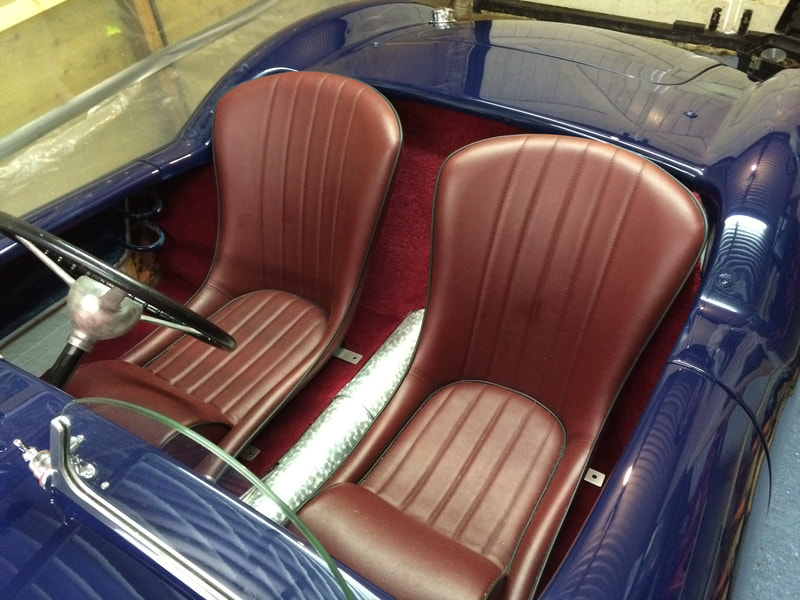 So if you have any previous information from
​before Chris and Peter had this
Ashley 750 car
Registration No.
VJ 7964

(originally registered by Hereford C.C in 1935)