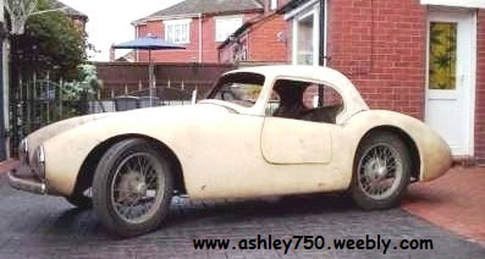 
The first time I heard about this Ashley 750 was in
February 2017
when I was contacted, via the website contact page,
by Livio Criscuolo of Bari, Italy.

Do you know this car? The car on the papers is white /red, the car is in Italy.
Kind Regards. Thank you, L.F.Criscuolo
​
I replied that I had no record of the car, but I had checked what I could for YY 1731, the donor car was first registered at London C.C in Sept/Oct 1932 and from the chassis No. it was an Austin 7, I also checked the Car Registration websites, none had YY 1731 listed, also it is not listed by the UK Ashley Registrar, and it appears to have been unregistered in UK since the late 1970's.

I also asked if the car papers that he mentioned were the original Registration log book and V5, if so could he scan and email to me with photo's and any details he have about it's time in Italy as it would all make good reading on my website.

I waited for a reply, but the next month I received more information from a Dario Catalano, also of Bari, Italy,
Dario was the seller of Ashley YY 1731 to Livio, and he had emailed photo's.
​ 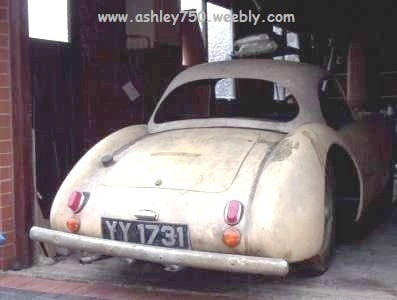 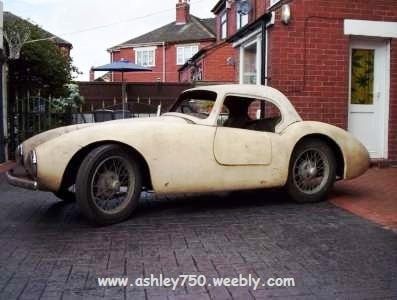 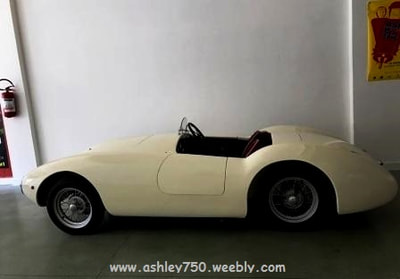 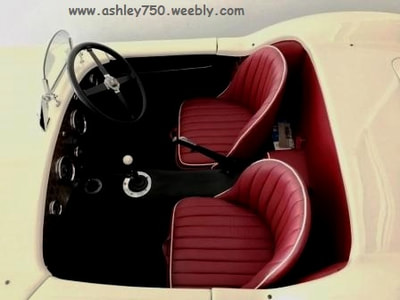 Also included was an original Logbook which was issued in Oct 1952 and had the update of the fitting of the new
Ashley 750 Body in March 1962.
​ 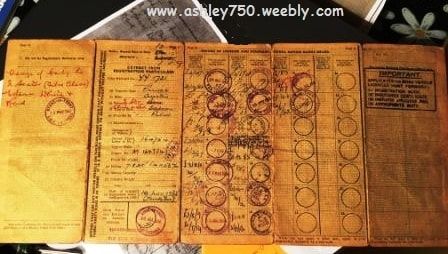 This was a real help identifying the original donor car as it gives the Chassis No. 164754 and not 164734 as stated on Livio's email to me
and after a quick search on the
Austin Seven Clubs’ Association (A7CA) Website
I found the car had been listed by the
Italia Austin 7 Club (Italy) (A7CI)

​Dario also supplied the following details:
"I bought the car in 2006 in England, was as you could see in the pictures, the restoration was completed between 2010-2011. Only the hard top needs to be restored, but if you have been in Bari you could believe we don't need it!!"

A few days later I did get a reply from Livio which add's a bit more to this story:
Good evening Ivor,
I know Mr. Dario Catalano contact you for the letter of the car.
I buy the car from Dario. who is the President of Old cars Club of Bari, (see http://www.oldcarsclub.it ) and he provide for me the Italian plates.
I have the honour to be the owner of fantastic car like the Ashley .
Kindly Regards
Livio F Criscuolo
​Gran Premio di Bari 2017

The event, presented at the Milan Bit, was to celebrate the 70 years from the first Grand Prix of Bari for Formula Grand Prix cars. 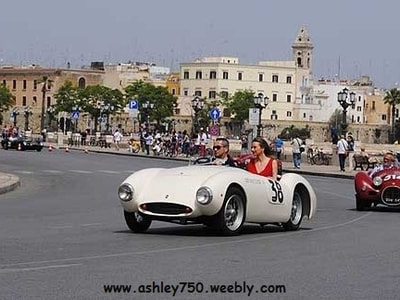 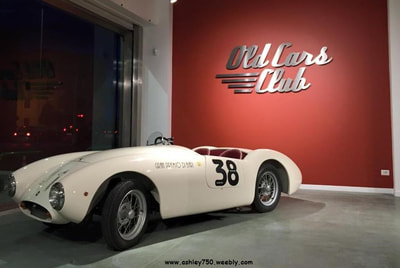 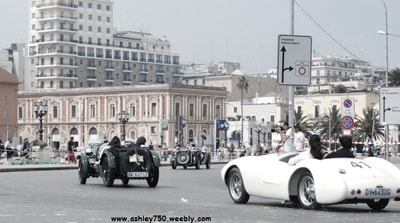 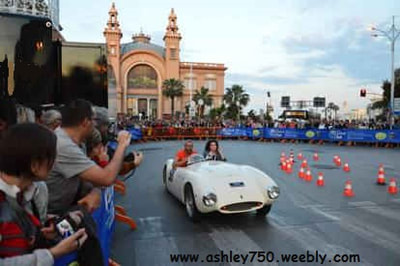 It was not until  February 2019  that I had
further news of YY 1731.
When I had an email for Bruno Pignalosa in Naples, Italy.
He sent a note to say he owned the Ashley 750 and the pictures below.
I replied asking for more details and pictures of his time with YY 1731,
so here's hoping!
Well a few days later I received another email from
Bruno and true to his word some details and more photo's:

​Hi  Ivor
I bought my Ashley 750 from Dario Catalano and Livio Criscuolo  in May 2017
The car has been restored in Naples - ITALY
It was completely disassembled, the entire car and restored, the chassis - the engine ( with new pistons ) - suspensions -  brakes - bodyshell - clutch.
The colour ( originally White and red ) is now Colorado Red and Black .
​I send you some more photo about Ashley and Naples - Italy, where I live.
Cheers
Bruno PIGNALOSA 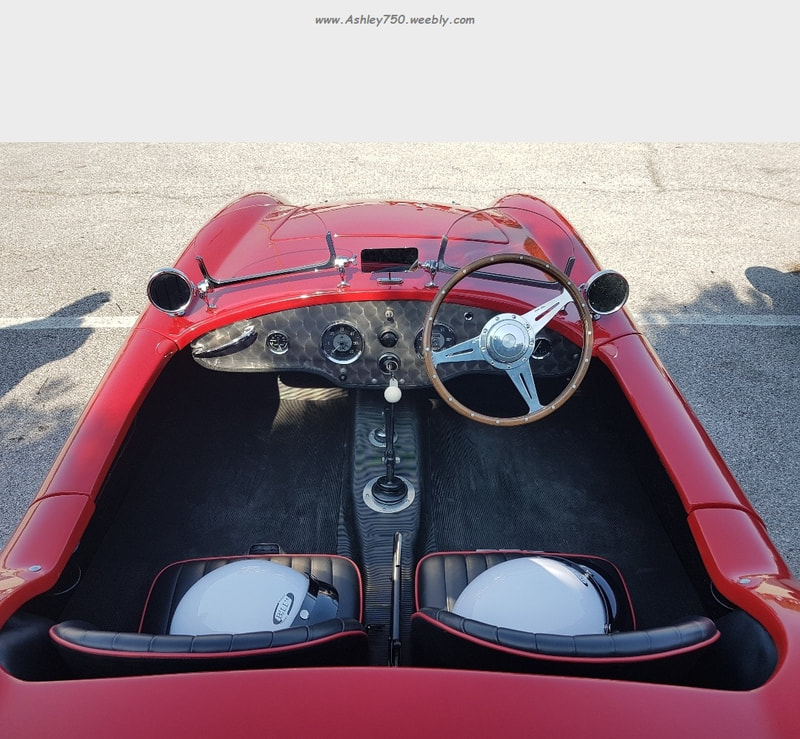 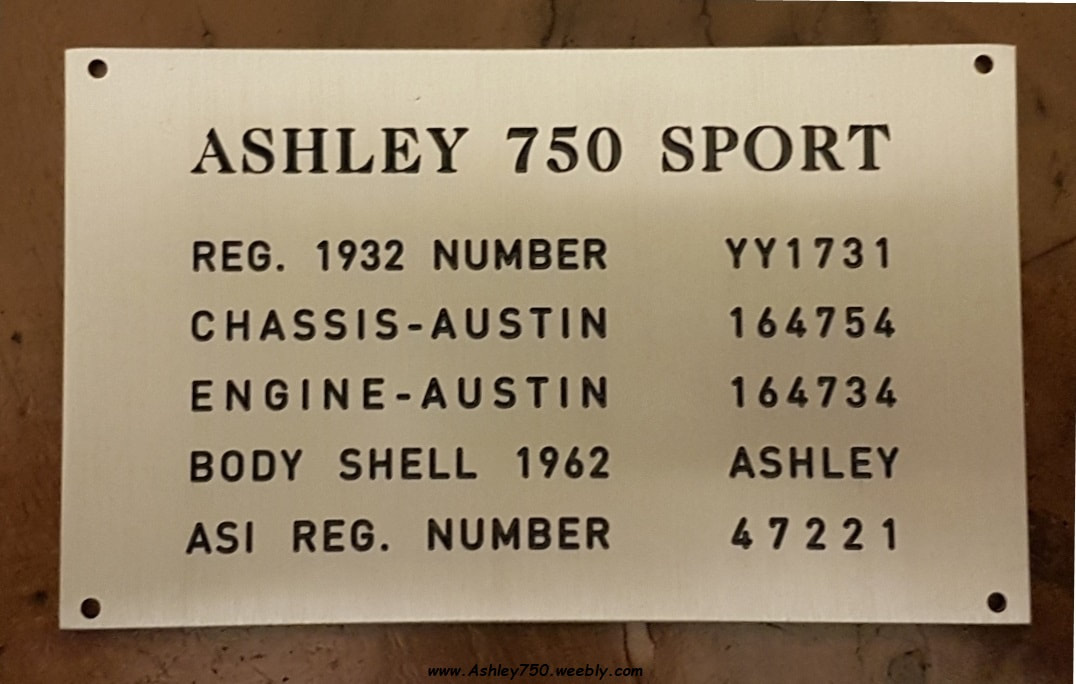 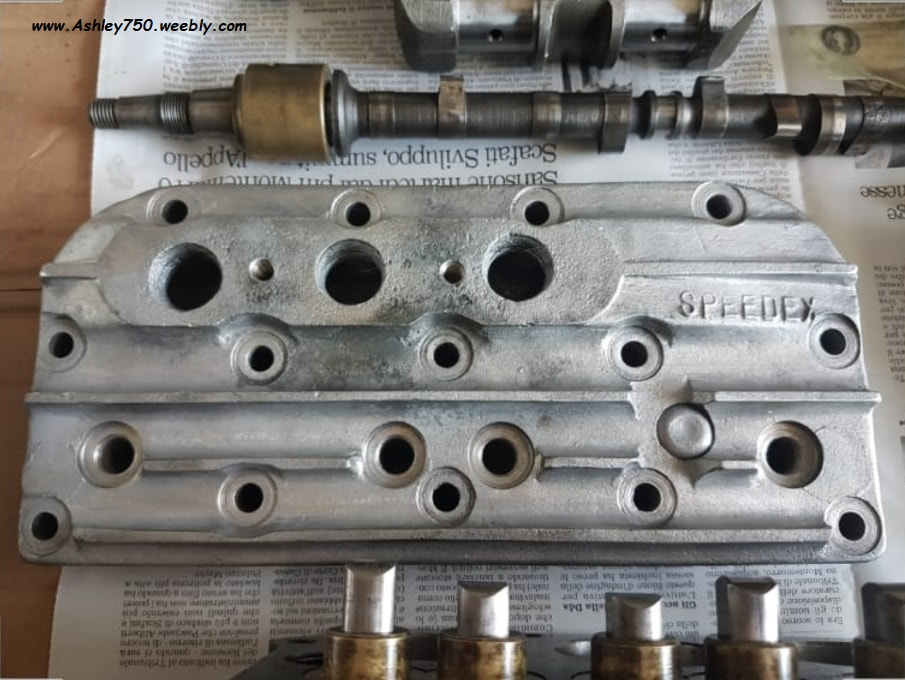 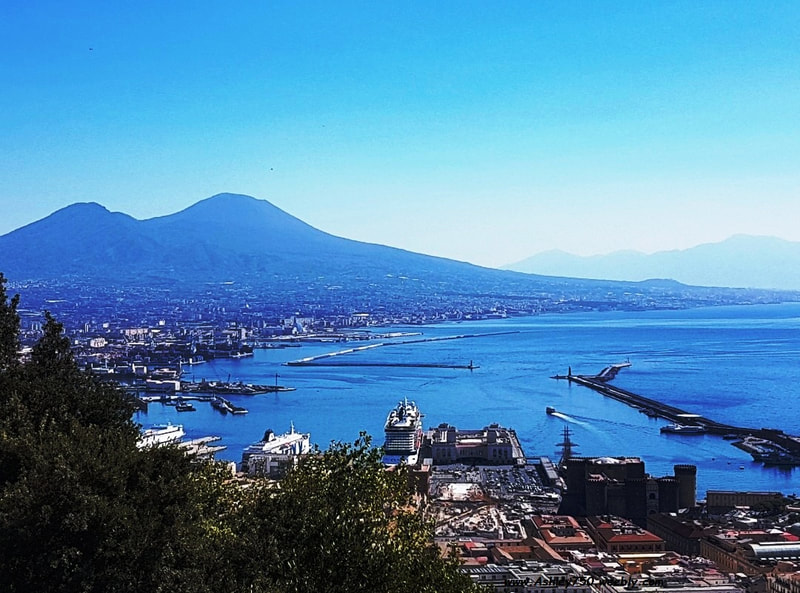 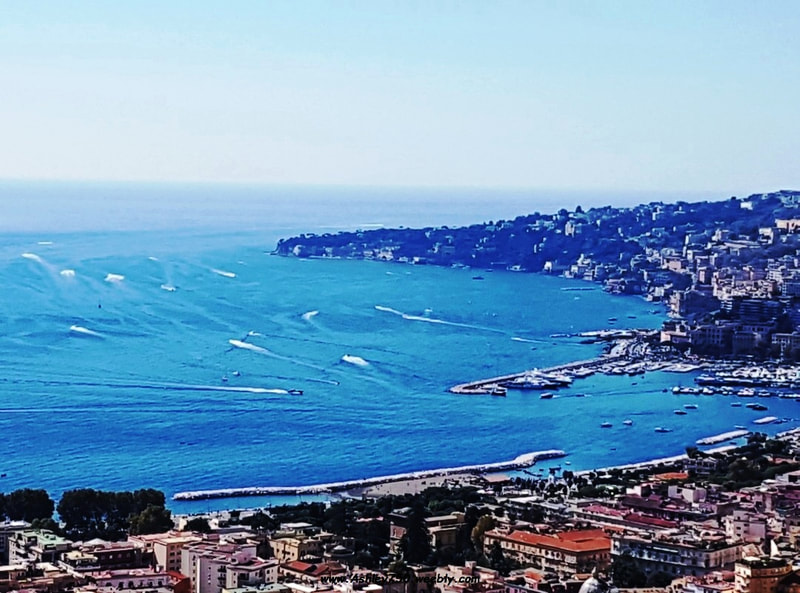 ​Many thanks Bruno for the great pictures and details of the restoration
more pictures always welcome.
​
​However​ if you built or owned this Ashley 750 before 2006 or have any other information about this
Ashley 750 car

​please email me on
​
Ashley.Sportiva@yahoo.com.au